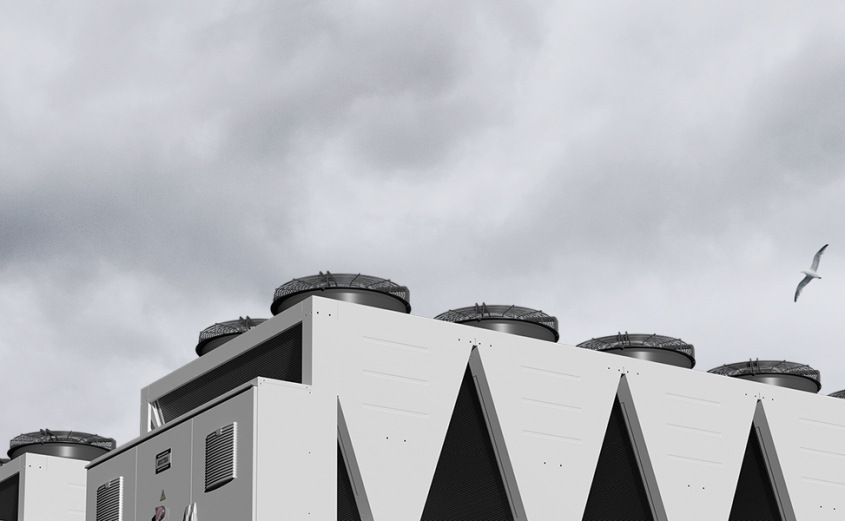 In most developed countries, a large amount of energy use of about 6% of the total is for air conditioning and refrigeration. The same is true for many hot countries where air conditioning systems use up to 40% of energy in the cities, and this could be a major problem as developing economies continue to grow.

Due to current climate trends, which have, as a consequence, seen an increase in global temperatures, there is evidence of a progressive increase in the cooling load in most cities of the world. Within this context, the energy efficiency of cooling facilities is becoming more and more important. The requirement is that all current design projects are made with the objective of achieving the closest results to real-life scenarios that may arise when cooling systems are operational. The key to this will always be to predict the energy demand required for the cooling system, and understand the behavior of the cooling system when it is in operation. Naturally, carrying out this task is not at all simple, and not doing it, increases the risk of the served facility being exposed to adverse situations. There are certain considerations that must be taken into consideration by the cooling plant designers.

The compliance route usually uses the ESEER (European seasonal energy efficiency ratio), which is defined by the Eurovent certification company. In summary, the ESEER is calculated by combining full and part load operating EER (energy efficiency ratio) values for different seasonal air/water temperatures with the appropriate weighting factors. As expected, manufacturers publish ESEER values based on conditions that don’t generally correspond to those that a particular facility will be exposed to. Therefore, ESEER values are essential when it comes to comparing the performance of similar cooling equipment, but they do not always reflect the true performance of a cooling plant when operational.

ESEER values normally used for the European region, as shown in the following table:

The most critical values are usually used in the design process. For cooling plants, these are the values of the highest cooling demand during the highest ambient temperatures. Nowadays, the responsibilities of a cooling plant designer involve finding out about the distribution of loads too.

There is a reason for all of this: cooling systems frequently work at partial loads, which can lead to a loss of efficiency. When making the selection of equipment and taking the peak loads as a reference, we will always have a minimum for the cooling plant output, which will be above the actual demand of the building. Either due to the minimum cooling capacity of a chiller (for example) or because the technology of the equipment allows the use of energy from a recovery process.

Although it may seem unimportant, this can cause the system to wear down due to the constant on and off cycle, reducing efficiency and generating problems that raise maintenance and operating costs.

When choosing a chiller, it is recommended to study the possibility of varying the operating range of the cooling plant. For example, during regular operating periods, there may be occasions where the demand for the cooling load is below the minimum capacity due to oversizing. By increasing the scope of operation of the cooling plant, sequencing can be used to increase efficiency by allowing chillers to work alternately or simultaneously, obtaining the best results.

The combination of chillers with unequal cooling capacities of 35% and 65%, turns out to be the most efficient with a higher overall ESEER value. As can be seen from the below graph, the cooling plant achieves high efficiency at fairly low partial loads.

These results answer the question at the start. In order to achieve the best energy efficiency, it is necessary to evaluate all variables that may influence the behavior of the cooling plant, including return and supply chilled water temperatures, environmental conditions, cooling demands, and everything that may vary over a period of time. As the design engineer has in-depth knowledge of a system based on simulations, he can predict its performance once operational, which will avoid failures and high maintenance costs and which will enable higher energy savings in the future. 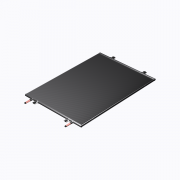 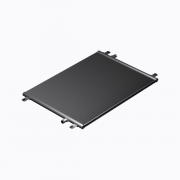 Aisle containment as an approach to data center cooling

Kaltra accelerates growth with the opening of a new manufacturing facility in...
Scroll to top
We respect your privacy
We use cookies on our website to give you the most relevant experience by remembering your preferences and repeat visits. By clicking “Accept”, you consent to the use of cookies that are necessary for the functioning of our website and cookies that optimize the performance. However, you may visit "Settings" to provide a controlled consent.